About Us QA Team 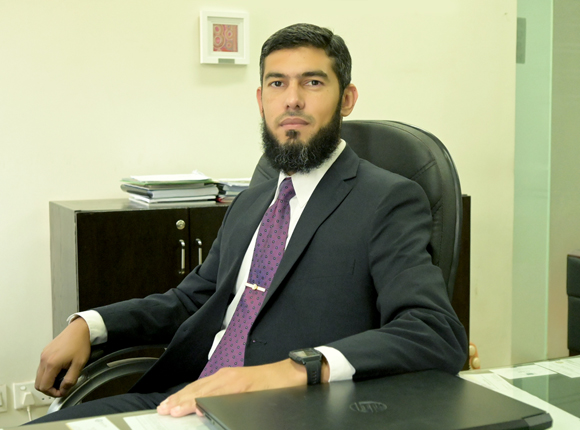 Dr. Awais M. Kamboh leads the NUST Quality Assurance directorate which assists NUST institutes in improving the quality of their programs by helping them in compliance of the policies set forth by the academic council and governmental regulatory bodies.
Dr. Kamboh has a long association with NUST, which started in 1999, when he enrolled for undergraduate degree in Electrical Engineering. He was awarded the gold medal for his capstone project. Soon afterwards, NUST sponsored his higher education journey when he proceeded to University of Michigan, Ann Arbor for his MS degree, and then Michigan State University, East Lansing for his PhD, sponsored by NUST/HEC. During his doctoral studies he also spent a year at a technology startup as an integrated circuit designer. He received the best paper award at a prestigious conference in 2010. Dr. Kamboh received his doctorate in 2010 and joined NUST in the faculty of electrical engineering where he continues to teach.
Dr. Kamboh was awarded school’s best researcher award in 2017. His research interests include brain–computer interfaces, mixed-signal integrated circuits, and embedded system designs for biomedical and signal processing applications. He established Pakistan’s first EEG research lab with the support of his collaborators at University of Oldenburg, Germany, and University of Oxford, UK. He has won several national and international research grants, has published several research articles, and supervised graduate students.
During his teaching and research career, Dr. Kamboh has been involved with several universities in various capacities during his career including University of Michigan, Ann Arbor, USA, University of Oxford, UK, University of Jeddah, KSA, Michigan State University, East Lansing, USA, and George Mason University, Fairfax, USA. 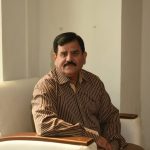 Engr. Syed Muhammad Toufique Zia Jafri has done Bachelor in Mechanical Engineering from University of Engineering and Technology Lahore (Taxila Campus).  He has done Masters in Art and Science of Warfare from Balochistan University, Quetta and Engineering Management from Abasyn University, Peshawar.  He s​erved in Pakistan Army for 28 x years and retired as Colonel. During his professional career in Pakistan Army, he served at various Instructional, Command and Staff appointments.  As instructor, he intimately remained involved in teaching, curriculum development / revision and matters related to Quality Assurance.  In recognition of his meritorious service and devotion to duty in discharge of military responsibilities, he was conferred upon the award of SITARA-I-IMTIAZ (Military). 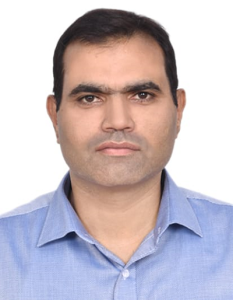 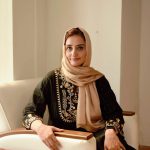 Ms. Zainab Qadir holds a Master’s degree in Business Administration with Human Resource as her major from Riphah International University, ​Islamabad. Prior to that she completed her graduation in English literature and is a recipient of various awards and positions in debates and declamation at National level.

Ms. Qadir has joined NUST in 2008 and is working as Assistant Director Academic Audit and Accreditation. Over the last twelve years she has been actively involved in processing, preparation and coordination of Academic Audit visits in all NUST Institutions.  She is also a part of team for preparation and conduct of Institutional Performance Evaluation (IPE) Review, MS / PhD Review and processing of NOCs for MS/PhD programs by HEC. Zainab also process the documents for accreditation with all accreditation agencies along-with process cases of honors, awards and memberships. 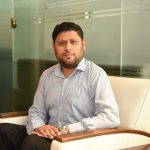 Engr. Usama Rashed
Assistant Director QA (International Rankings and Self-Assessment)
Off Tel:  (051) 9085-1440
E-mail: adqa.aa@nust.edu.pk
Engr. Usama Rashed is working in NUST since April, 2018.  He has completed his bachelors in Electrical Engineering from UET Taxila. He holds two post-graduate degrees in Systems Engineering and International Management from National University of Sciences & Technology Pakistan and University of Grenoble Alpes France respectively. Earlier on, he has performed his duties as a Lecturer in Business Administration Department at the University of Sarghoda. He has also worked in CERAG labs as a Research Associate. He is performing his duties as Assistant Director International Rankings and Self-Assessment in Quality Assurance Directorate.